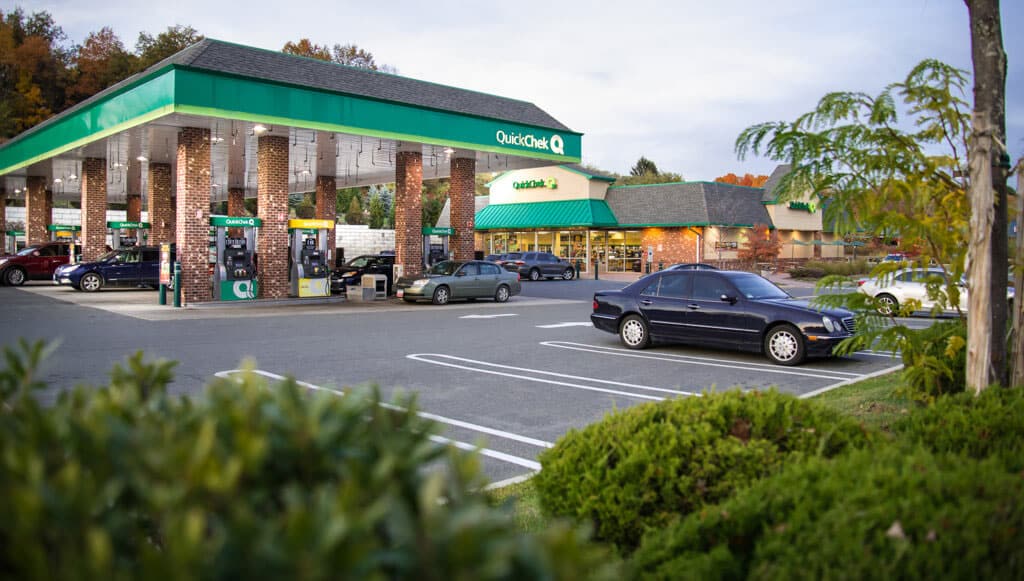 WHITEHOUSE STATION, NJ — QuickChek Corporation, a market leader in food services known for its commitment to its customers and to its employees, has once again been named one of the “Best Places to Work in New Jersey.”

The family-owned fresh convenience market chain based in Whitehouse Station, NJ was also selected as one of the “Best Companies to Work for in New York State” earlier this year, once again earning the rare distinction of being named one of the top employers in both states.

It is the eighth time in the past nine years QuickChek has been named to the Garden State list compiled by the weekly business journal NJBIZ and the sixth year in a row in has made the list in the Empire State compiled by the New York State Society for Human Resources Management and Best Companies Group, an independent firm managing “Best Places to Work” programs.

“We are committed to making a difference in people’s everyday lives, not only in providing fresh convenience for our customers but in empowering our team members to be successful,” said QuickChek CEO Dean Durling. “When you come into any of our stores, the store leader manages that store as if it is their own. Our team shares our core values of caring and commitment, for their fellow team members, for our product, and for our customers. This is something that comes from the heart and makes for a rich and rewarding environment.”

Named the 2016 National Convenience Store Chain of the Year, QuickChek is a leader in food services with an exceptional fresh coffee and fresh food program that has been voted the best in America. The privately-held company operates 154 retail store locations throughout New Jersey, New York’s Hudson Valley and Long Island.

“As our team members have input into this selection, this recognition confirms we remain on the right track,” said Durling.

QuickChek invests in its more than 4,300 team members. The company’s starting pay has been above the New Jersey and New York state minimums for the past nine years. Career opportunities abound: all of the company’s district leaders and most of its vice presidents began their careers working in a local store.

Full-time employees are offered a wide variety of affordable health and well care benefits including medical, dental and vision to life insurance, a 401(k) savings plan, fitness center reimbursement, and even pet insurance.

QuickChek continues to buck the current economic trend, opening 19 new stores and hiring an additional 850 people since 2015 as well as promoting from within the company. Each new store creates between 40-50 new local jobs including eight management positions and generates approximately $1 million in tax revenue. It has already opened new locations this year with new stores planned throughout the metropolitan area for 2018 and beyond.

The “Best Places to Work” and “Best Companies to Work For” lists recognize each state’s top employers who show a dedication to their employees’ growth and quality of life. Employees are surveyed as part of the awards programs which are designed to identify, recognize and honor the best places of employment whose practices benefit each state’s businesses, economy, and workforce

QuickChek will receive its “Best Company to Work for” in New York award on April 18 at the Albany Marriott and its “Best Places to Work in New Jersey” award on May 1 at a ceremony at the iPlay America’s Event Center in Freehold. For additional information please visit www.quickchek.com.